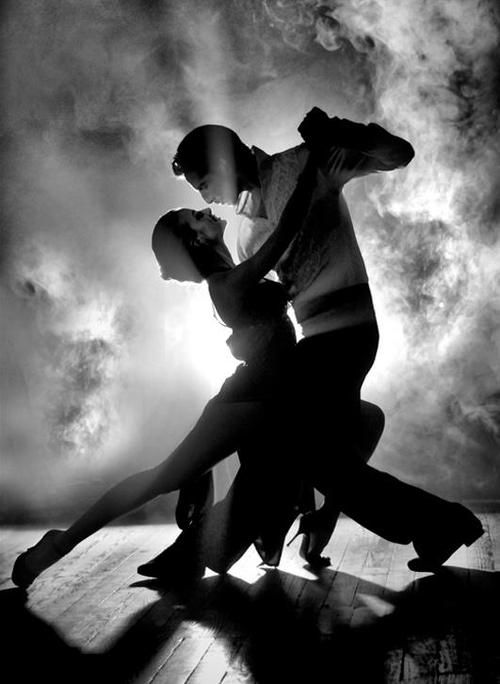 I was in a cardboard cut-out restaurant, a place we have seen over and over again, trying to eat a meal without a soul while I stole glances at my college Lit book. And this girl was weeping. It was the kind of crying you do when your heartbreak is new, when sadness is encrusted like barnacles on everything around you. It clings to the things you used to do, the places you always went. On a glass watered down to a clear top with a muddy Coke bottom. When your sadness is crusted on a menu filled with food items he used to eat. When everything you see reminds you of that person and you can’t get rid of him. Can’t get away from them, and you will never see them again. A death, maybe a cheating boyfriend, this is the kind of heartbreak that signals a loss of love.

I shoved away my abomination of a burger and walked to her to sit beside her, and without looking at me, without a pause, she leaned over on me and cried quietly, her head on my shoulder, her hand on my thigh. She knew me instantly, the way a goddess would. She asked no questions. She asked for nothing of me but my presence. And I sat there quietly, not knowing what to say.

She stood and took my hand. I had friends with me, an obsolete girlfriend waiting back at my table. I had an exam the next day in a Lit class and I was not prepared for it. But when the goddess curled her fingers around my hand and stood, I followed.

We walked out of the restaurant and she took me into the middle of the parking lot. It was nearly devoid of cars, just my beater and a motorcycle. The stars were vivid and cold. The cracks on the asphalt fanned out around us as if her heartbreak had shattered the ground she walked on. She stepped in front of me and lifted her face to mine. She parted her lips and she smiled at me. Her face was streaked with tears and grime. She spoke.

“Do you want to come with me?” she asked.

“Very much,” was all I could say. With that, she spread her arms to the sky and it was raining. The rain was cold and fat, with massive drops that felt like tiny hands caressing every inch of me. I looked around me to see she was gone. I saw, across the parking lot, a dog. It stood dry and panting on the perfectly cutgrass and it wagged its tail. It jumped in an odd little way and I ran to it. It turned and rushed away. This was a busy section of town, a heavy traffic street filled with hotels, restaurants and bars, a part of the town without a heartbeat. I ran through parking lots and around cars. It darted across the street and I ran after it. Cars buzzed around me but I didn’t even care. I was with the goddess. Nothing could hurt me. Cars sped right past me or screamed to a halt in front of me and I kept running. I found the dog standing on the side of a bar, peeing on the front door. I looked at it and it bolted.

But I knew better than to follow. I entered the bar, and while my eyes were adjusting, I heard a dark band, dragging a dark song across a dirty floor. Most of the patrons were standing along the walls or sitting at the bar. Angry men and women who had better places to be but couldn’t face it all yet. Small tables held ashtrays stuffed with the dead and bent, and everyone watched as one slight girl danced in the middle of the bar floor. She did not look familiar at all, but I know a goddess when I see one.

I walked into the middle of the floor and she held her arms out to me. I wrapped mine around her and she looked up at me with a grin. Her breath stank of battery acid. Her body smelled like wet dog and rain, and she nestled her face in my neck and danced with me. It was like dancing with smoke. She was there and not there, holding me and standing back, staring at me. Her fingers were bladed with ragged nails that she scraped through my hair. Her hips wove around me, touching me and tantalizing me, and she let out little moans as she pulled me closer and pushed me away.

“I’m hungry,” she said. Her voice was of dust and darkness. She took me by the hand and I followed her. As we walked behind the bar, the tender nodded to me. He watched me disappear into the dark of the kitchen and he did not stop us. He did not call us back. Did not try to bar our way. For he knew it, too. I was with the goddess. I was off limits.

We walked across a sticky floor to the back door I couldn’t see. She opened it and we were behind the building. She walked to a dumpster out back and reached her hand in, fumbling blind. She pulled a soggy hamburger from the dark there. It had been soaking in filmy soup for hours, and when I touched it, the buns disintegrated in my hand. She took my hand and placed the burger to my mouth. I gagged at the texture and nearly cried at the flavor, for I had never tasted anything so pure.

She walked to a car parked crooked in the alleyway and she cupped her eyes to the window, peering in. She tapped the glass of the door and the lock opened. She took her shirt off, showing a scarred back and a thin body. She dropped it to the ground and it dropped, like a shed skin, on a filmy slick of oil with a rainbow trapped in it. Her bra was filthy and she looked like a drug abuser. But you don’t ever question the way the goddess comes to you. So when she climbed into the passenger seat, I climbed in the driver. She licked the dashboard and it growled and spit to life. I took the wheel, and with a slam of my foot on the gas, we peeled out of the alley and into the streets.

We kept moving. I sped past a cop who shook his head disapproving at me. But I was with the goddess. Nothing could stop me. Nothing dare bother me. I drove that car, but only at her urging. For I was not in control of any of this. This was her ride. She was just taking me.

We stopped at a house, parking on the grass. She walked to the door and tapped the handle and it popped open, eager and friendly. She waved me in but she stayed outside. I walked in the door and closed it behind me. Up the stairs. Into the office where a computer stood, open and bright. The program Word was open. And somewhere in the house played a gentle song that promised darkness and bliss. I sat and I typed. I wrote what she told me to write. All of my fears. All of my love. I wrote about the girl I loved that was nowhere. I wrote about the horrible things I had done, and things that had been done to me. I made my confession, and when I was done, I looked out the window. I saw her by the streetlight, dancing in an ash-colored wedding dress with a black veil. And I wanted to be with her. I walked out of the office as I heard a man go in. I hit the back door as he was asking his wife if she had been at his keyboard. I closed the door. I was done there.

We watched a sitcom through the window of a man’s house.

We chased and caught a bunny, its tiny heart pounding like mine.

We waded into a stinking pit of sludge at a landfill. And she held me. She whispered that she wanted to kiss me but it would kill me. I told her I didn’t need that. Told her that was not what I was after. She asked me what I did want. But I didn’t know. So we bathed in the filth, and when we were done, she was gone.

I was in a tub in a lonely man’s apartment. I wept in her absence. But that night, I dreamt of the woman I loved. Not of making love to her, not even talking to her. But of crawling the landscape of her body. Touching her as she lay below me, larger than a mountain. I climbed her hips. I rested in the center of her chest. I curled up behind her ear. And I wept.

This is what it is like to have the ideas coming and not be able to write them down.

One thought on “The Goddess”