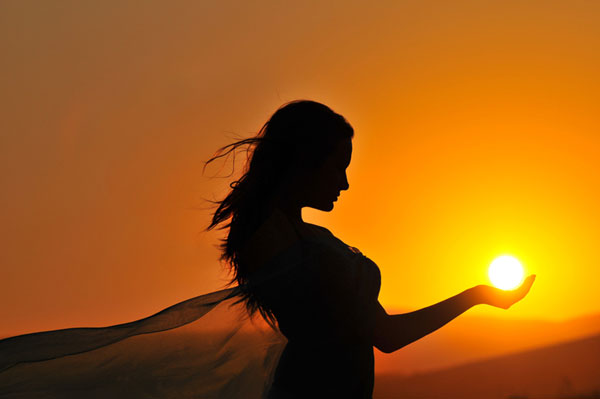 You have to understand Shadow was a monster. When we found him he was diagnosed as a sociopath. He was a dangerous person to know. And it was so much worse when he was in high school. Back then, he was hurting everyone he came into contact with. So few people were safe from him. He pulled them in so fast and so tight. They would follow him anywhere and do for him anything. He was destructive to all of his friends. He was manipulative and controlling and just evil. There were three of them. Three that I chose that were to stay out of his reach. They were precious to me. I cared deeply for them, and I threatened war on him if he touched them. He could talk to them and be friends with them, but he was not to enter into a relationship with them, and he was not to lead them on in any way.

They were Katty, Truth, and Bekah. And they were under my protection.

Katty was like a doe. She was beautiful, and soft spoken. She had a hesitating laugh and smile like she thought that every glimpse at her happiness made her vulnerable to attack. Her brother was a warrior. Hard and dark. He was such a force in her life and she cowered under him. He was not purposefully oppressive in her life but his bravado only made her shyness shine through all the more. She had a role in Shadow’s dark play. She was one of his audience members, she watched the bright fire burn. She was guarded, and open. She was so honest, and she loved him.

She harbored a crush on Shadow. He was so flamboyant and so intriguing that he caught her attention. He wanted her. To him, she was tender and exposed. But the main attraction was her brother. If Shadow hurt her, then he could fight her brother. Her brother would come to avenge his trampled sister and the question of who was more vicious could be finally answered. No matter how much he wanted his meal and he wanted his fight, Shadow would not come near her. She was mine and he knew better. It was not until I hurt her that he was able to get to her.

One night I just wanted to be near her, I wanted her purity to wash away the grief. One of my family members had died. The death had rocked my household and my mother had said some horrible things about me in a moment of distress. So I sought the comfort of Katty. She was so shy and so was I. We kissed. At that moment, she was soiled by me, and that let him have her.

Shadow tortured her. He tempted her and flirted with her and ignored her and came at her again and again and all I could do was watch him. I could not stop him. I had crossed the line and she was fair game.

After I graduated and moved on in life, she entered my life again. The way that Shadow had hurt her caused her family to be enraged. He wanted her brother to come for him and waited for his chance to challenge him, but the brother never came. He was frustrated beyond himself and he lashed out at her once again. Shadow argued with her one night until finally he told her to leave his life and never come back. I lost her for many years.

Recently, life has given her back to me in friendship. But I have stayed away. She talks to Shade and Lenore, but she will not hear from me. I will not get close to her again. It is because of me that she was hurt in the first. I betrayed her.