The Manhunters trilogy follows the endeavors of exiled wizard Rayph Ivoryfist. A mass prison break spurs him to form a crew of vigilante bounty hunters. It takes nightmarish skills to track down magic-slinging fugitives.

Song (The Manhunters Book One)

Some of the darkest minds in Perilisc attacked Mending Keep, releasing all its prisoners. Despite his strained relationship with the crown, Rayph Ivoryfist calls old friends to his aid in a subversive attempt to protect King Nardoc and thwart terrorist plots to ruin the Festival of Blossoms. But someone else is targeting Rayph, and even his fellow Manhunters might not be enough to save him.

Song is available on Amazon and through Kindle Unlimited. 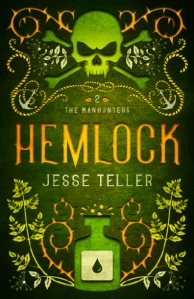 The busiest pirate bay in Perilisc is newly infested with vampires. These monsters will soon overrun the world, but the Manhunters must try to stop them in secret. Agents of the king are hunting Rayph’s vigilante crew. With one false step, they could all end up at a royal execution.

Hemlock is available on Amazon, and through Kindle Unlimited.

Brody Bedlam, immortal source of chaos, has taken over the crime network of the oldest city in the nation, holding the mayor in his pocket and the citizens in fear. Rayph and his Manhunters move to usurp him, but the street war brings casualties Rayph cannot justify. With his crew unraveling and pressure mounting from the unsatisfied king, will this mission be Rayph’s end?

Crown is available on Amazon and through Kindle Unlimited. 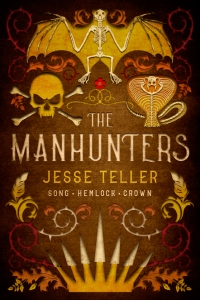 And I’m pleased to bring you:
The Manhunters: The Complete Trilogy

In this special edition of The Manhunters trilogy, you’ll find all three critically acclaimed novels plus bonus content:
• Foreword from best-selling fantasy author C.T. Phipps
• Four essays on the creation of the award-winning series
• Short story featuring the origin tale of Konnon Crillian from Song
• Sample chapter from my upcoming series The Madness Wars starring Aaron the Marked.

The Manhunters trilogy takes place in Perilisc in the country of Lorinth: 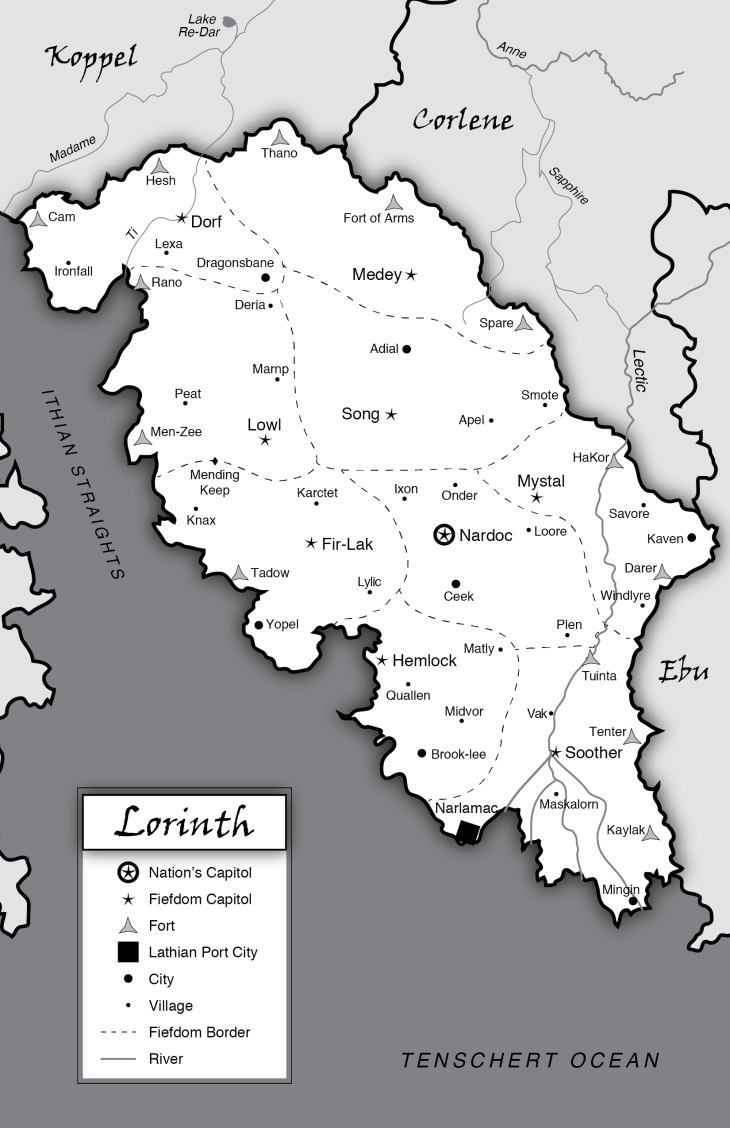